Chris Beardsley  graduated from Durham University with a Masters Degree in 2001. He since contributed to the fields of sports science and sports medicine by working alongside researchers from Team GB boxing, the School of Sport and Recreation at Auckland University of Technology, the Faculty of Sport at the University of Ljubljana, the Department of Sport at Staffordshire University, and the College of Health Solutions at Arizona State University. He is also a Director at Strength and Conditioning Research Limited

Cluster training can involve as little as one intra-set rest period. It can also involve an inter-repetition rest after every single rep.

Short-term studies show us that using short rests after every single rep can completely remove the effects of fatigue on bar speed. 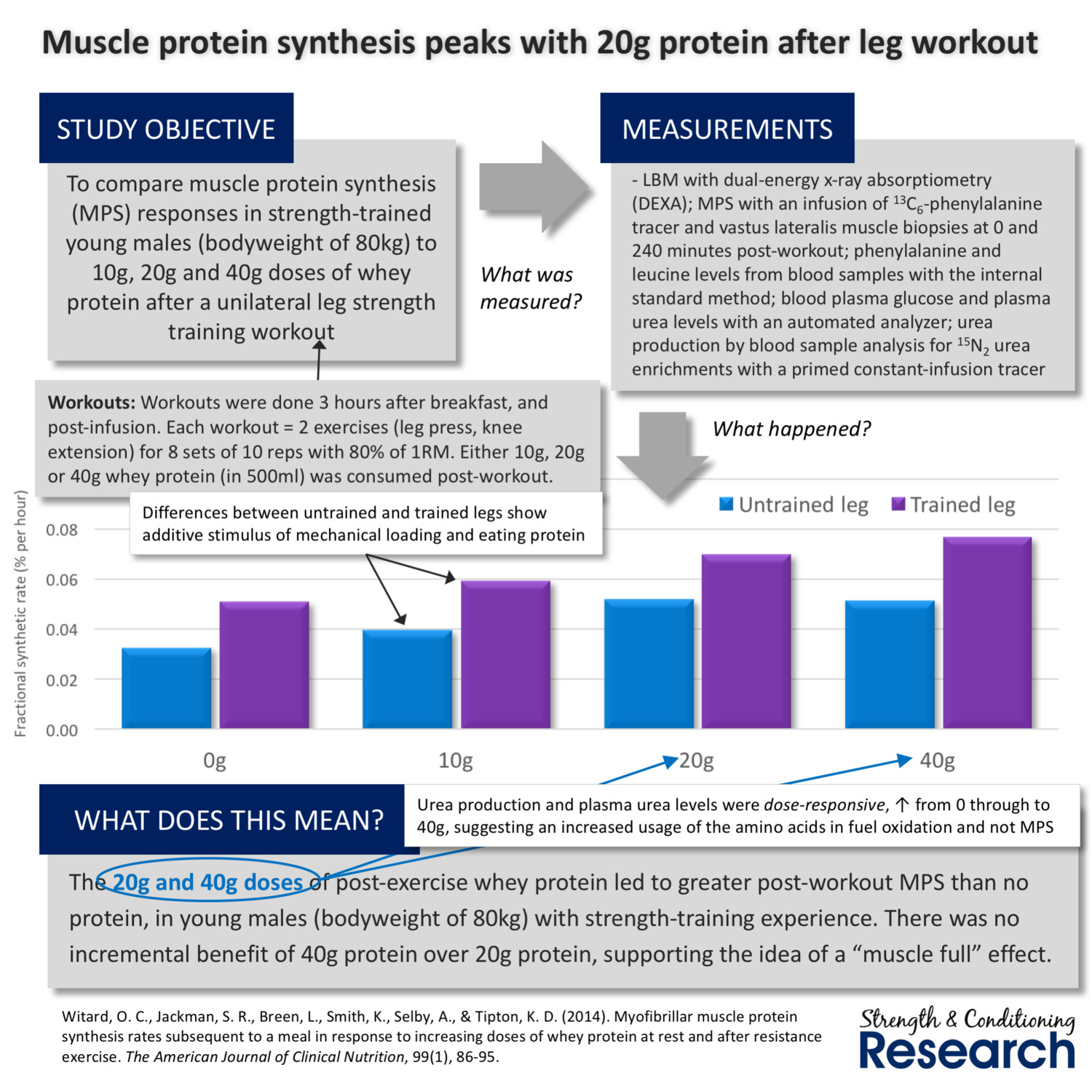 In this way, it is just like velocity-based training. So cluster training could be valuable for athletes who compete in strength and power sports.

And while just a couple of intra-set rest periods can reduce the effects of fatigue on bar speed, it seems to be better to use more frequent rests (every 2 reps) than less frequent ones (every 4 reps). 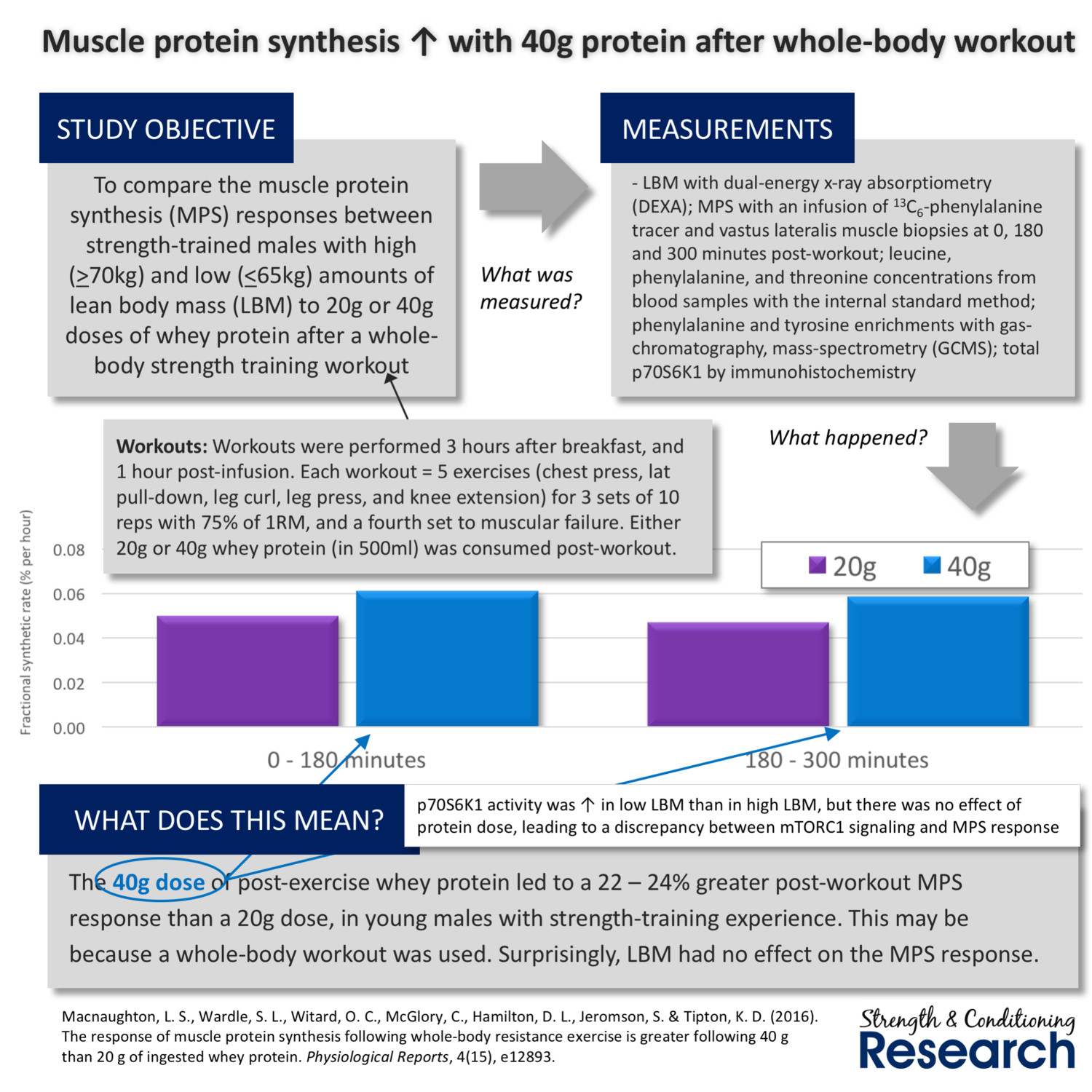 Interestingly, force production doesn’t seem affected by intra-set rests at all. That observation probably deserves some more investigation! The maintenance of force production in multi-joint movements despite reductions in bar speed when performing straight sets could partly reflect changes in movement patterns due to fatigue.

They all agree that cluster training is superior for improving power and velocity, which is in line with the idea of velocity-based training. However, some also show a benefit for strength gains, but others show the reverse. 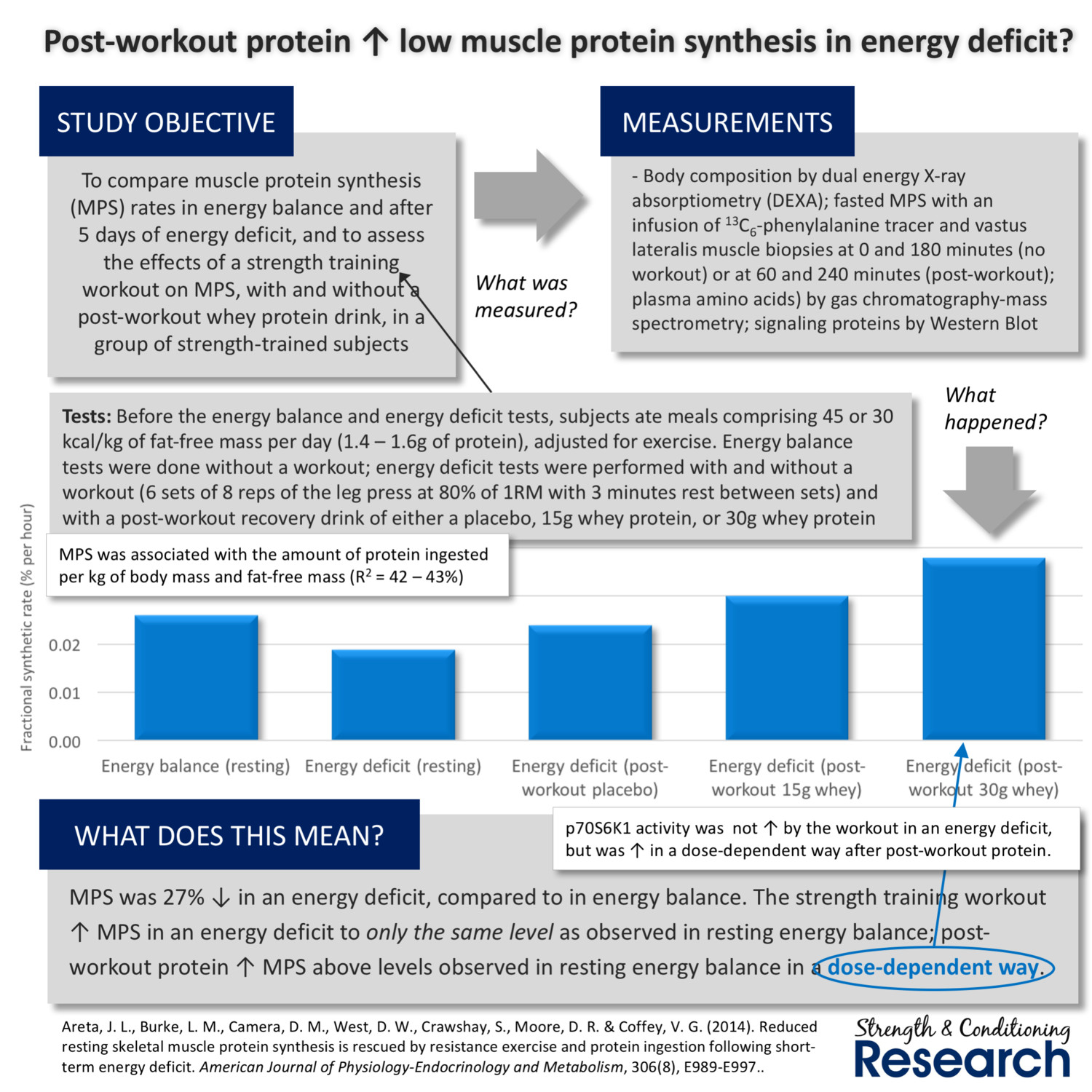 So how does this tie together?

Straight sets are likely superior for hypertrophy compared to cluster training, because of the closer proximity to muscular failure.

On the other hand, cluster training allows for higher average bar speeds, which makes them superior for power and velocity. This may happen either through the retention of more type IIX fiber area, or through other velocity-related adaptations.

The impact on strength may be small, or down to the individual, as force production seems to be similar across both straight sets and clusters. The extent to which an individual has potential to achieve a meaningful degree of hypertrophy may be the deciding factor.

So cluster training may be a great way of training when power is most important, such as in-season. It is perhaps less optimal when hypertrophy is key, such as in the off-season.